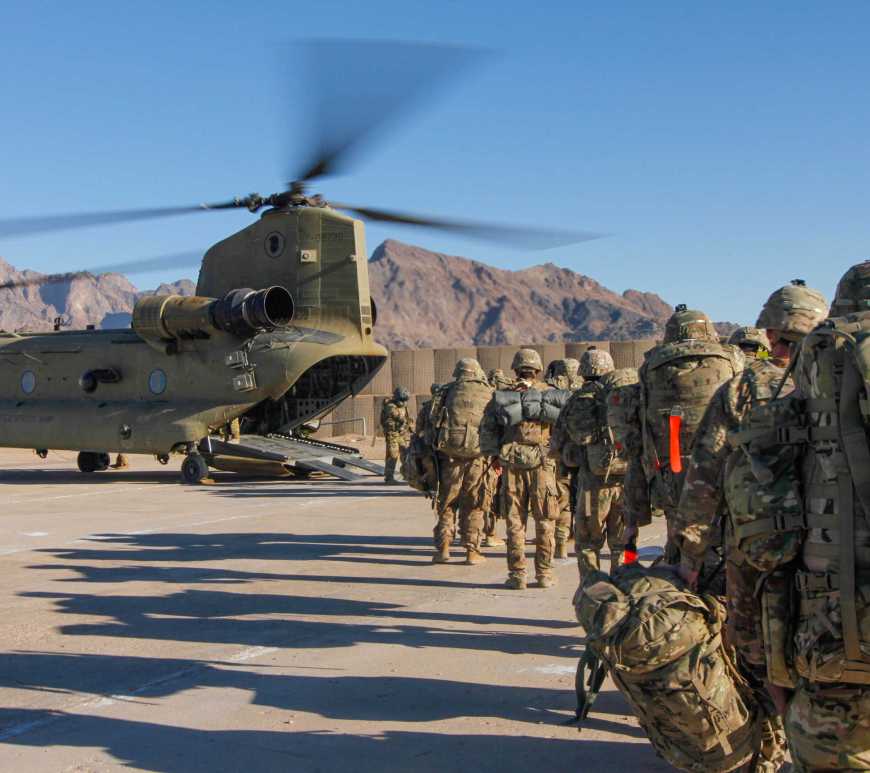 US troops out of Afghan by September 11 President Biden will remove all US troops from Afghanistan before the 20th anniversary of the September 11 attacks this year. The removal of troops will end America’s longest war around five months later than planned, a US official said.  Biden has “reached the conclusion that the United States will complete its drawdown – will remove its forces … END_OF_DOCUMENT_TOKEN_TO_BE_REPLACED